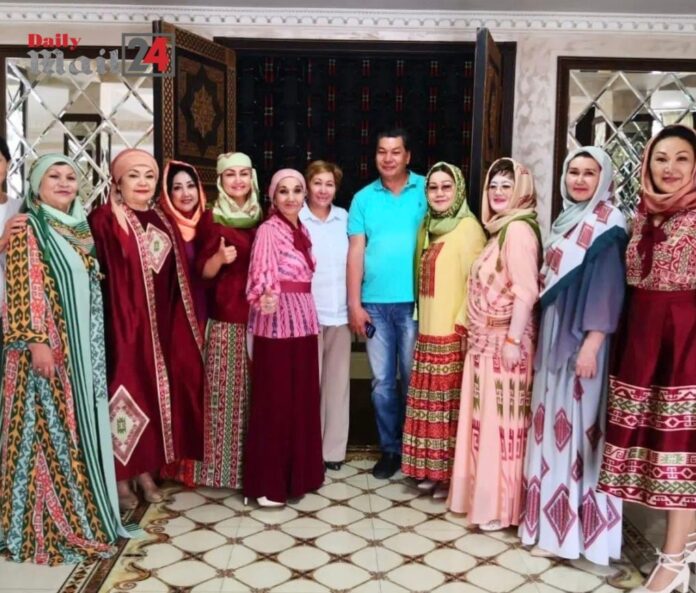 Youth is our mood, our taste in life and the sparkle in our eyes.The fashion industry is traditionally associated with the freshness of youth, but true photogenic and beauty do not depend on the date in the passport. 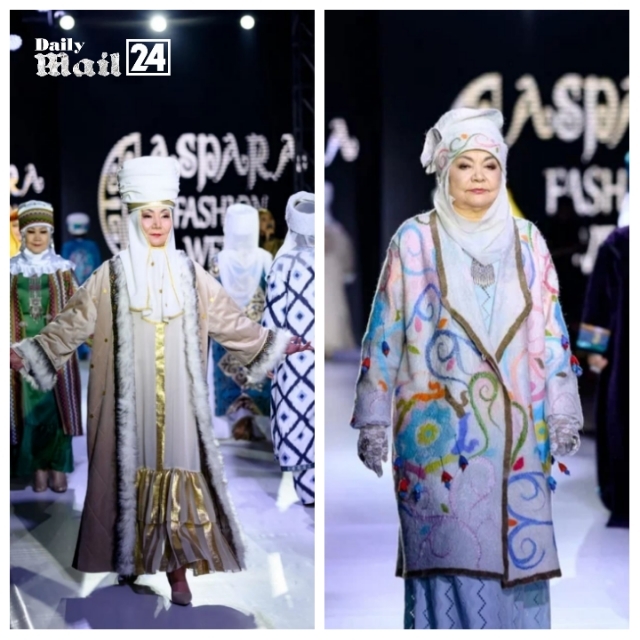 This is evidenced by the successful careers of models who are no longer twenty or even thirty years old. Some of them are still doing what they did all their lives after 60, and some of them started their modeling career… when they retired. It used to be believed that when a woman turns 30, she gets a second wind. But societal trends are changing, and today the age limit is 50. And if you’ve lived for half a century, you can literally start all over again, reconsidering your plans and trying to do something new. This philosophy is reflected in today’s fashion industry. 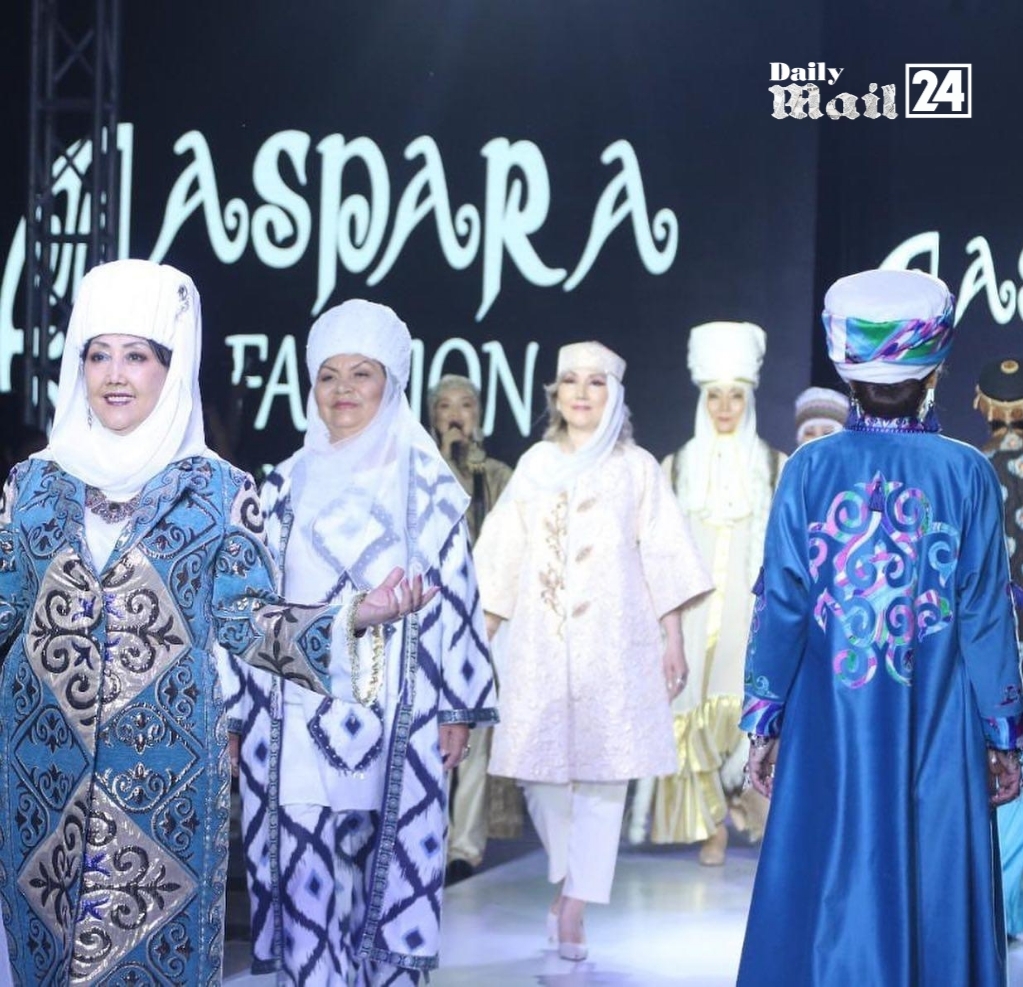 There was an “Active Longevity Club” in the capital of Kazakhstan, Nur-Sultan. Women who retired actively continued to work on themselves, dreaming one day to go to the podium and show an outfit.

Their dream has come true! The project organizers supported the initiative of the club members, and after four months of preparation the show took place. So, for the first time on the catwalk of the SIX seasons of “ASPARA FASHION WEEK” age models (65+) took part in two collections. The first collection was a joint collection of 12 Kazakh designers united by the idea of “shapan and kimeshek – the traditional clothing of Kazakh women.

The second collection in the style of “neo-folklore” was presented by ASPARA brand. The main idea of the show was to demonstrate not only the clothing in the “neo-folklore” style, but also the spiritual richness, kindness, wisdom and character of Kazakh women. 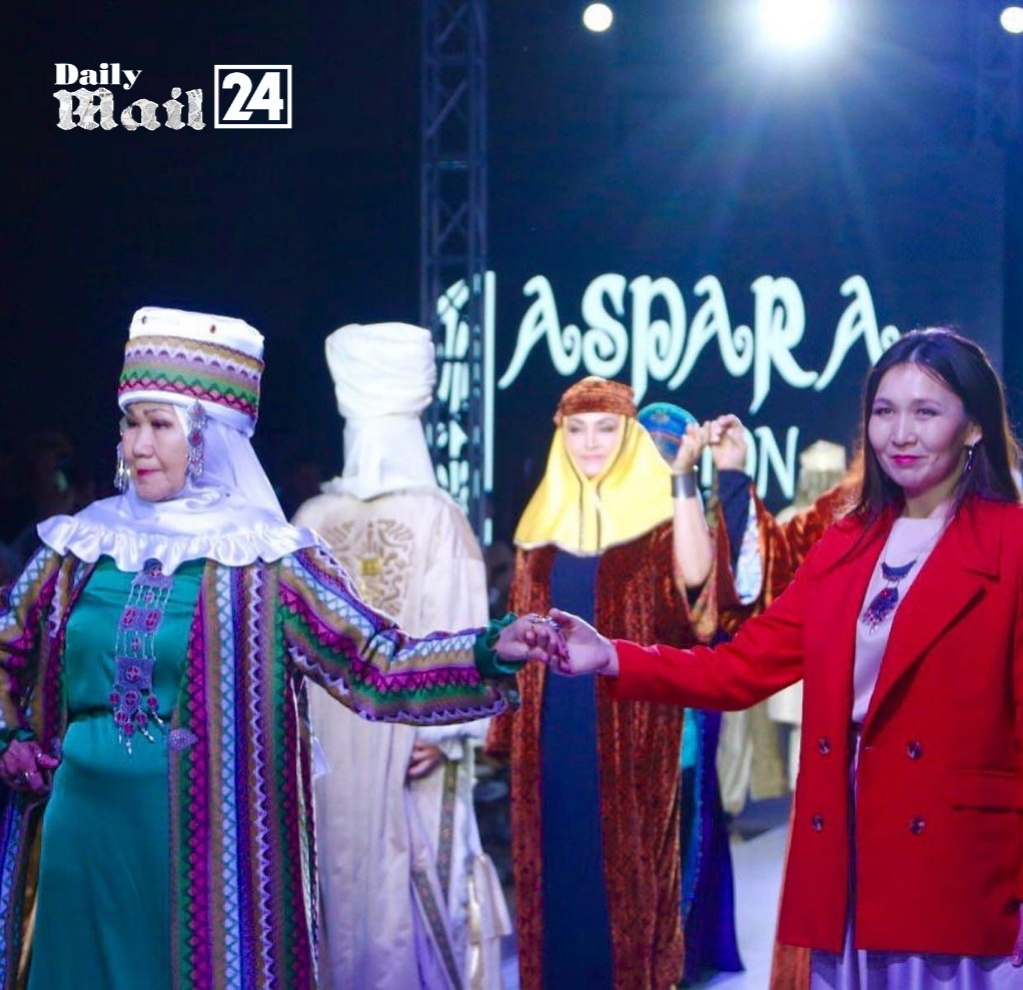 Historically, despite common polygamy, women played an important role in the social life of nomads. They were, above all, the mother, the wife, the keeper of the hearth. The podium debut produced a powerful positive resonance in the networks, thereby motivating all women of elegant age to take a second breath, fostering respect for women in the younger generation. In the next, tenth anniversary season of “ASPARA FASHION WEEK” there will be more collections dedicated to age models.