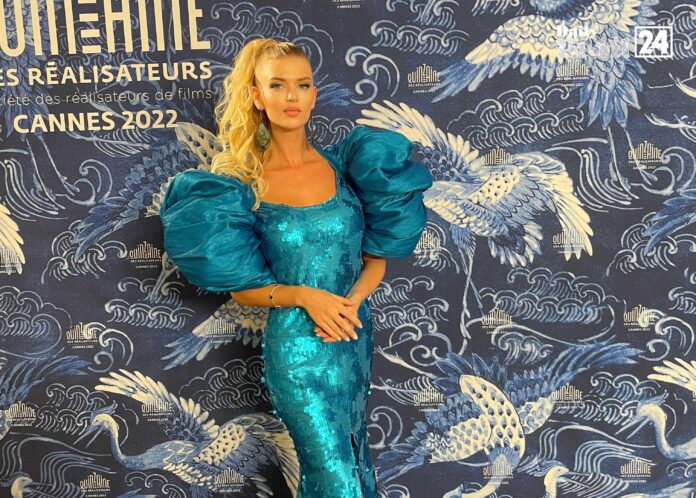 Croatian model and ex Miss Europe – Nera Lešić at the 75th Cannes Film Festival hung out with Hollywood actors, Victoria’s Secret models and Michael Jackson’s family! The prestigious Cannes Film Festival is an indispensable event in the calendars of many stars. This year our young designer and model Nera Lešić walked the red carpet. 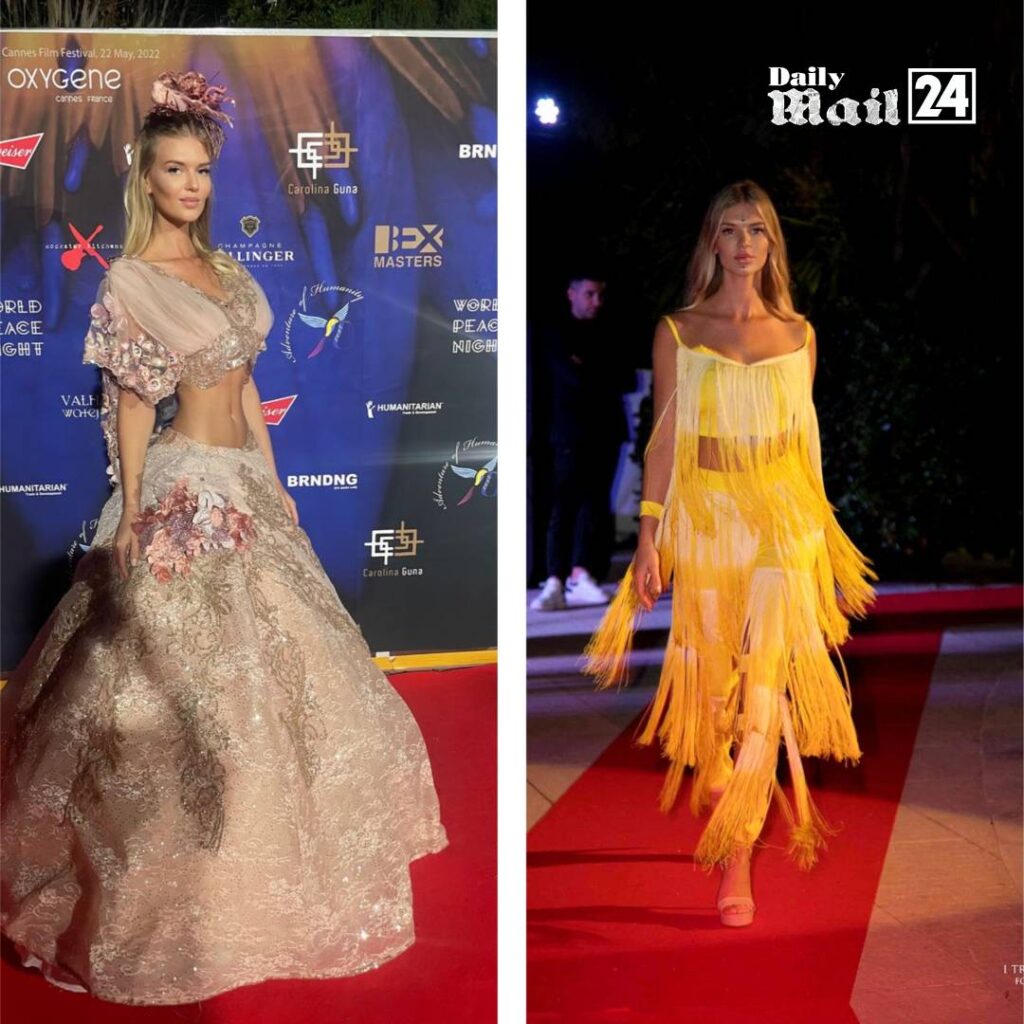 “I am honored to be a part of this prestigious event to which I have been invited as a model. Walking the red carpet and wearing numerous fashion shows in Cannes is a sure dream of many and I have had this privilege for 3 years. The feeling is unreal!”

Numerous celebrities have appeared on the red carpet where the black-tie dress code is valid this year. So Nera stood side by side with the world’s biggest stars such as actor Tom Cruise, actresses Anne Hathaway, Julia Roberts, Eva Longoria, former First Lady of France Carla Bruni and many other world faces.

The premiere of “Triangle of Sadness” was fantastic and the film is one of the better ones I’ve seen on the big screen. ” 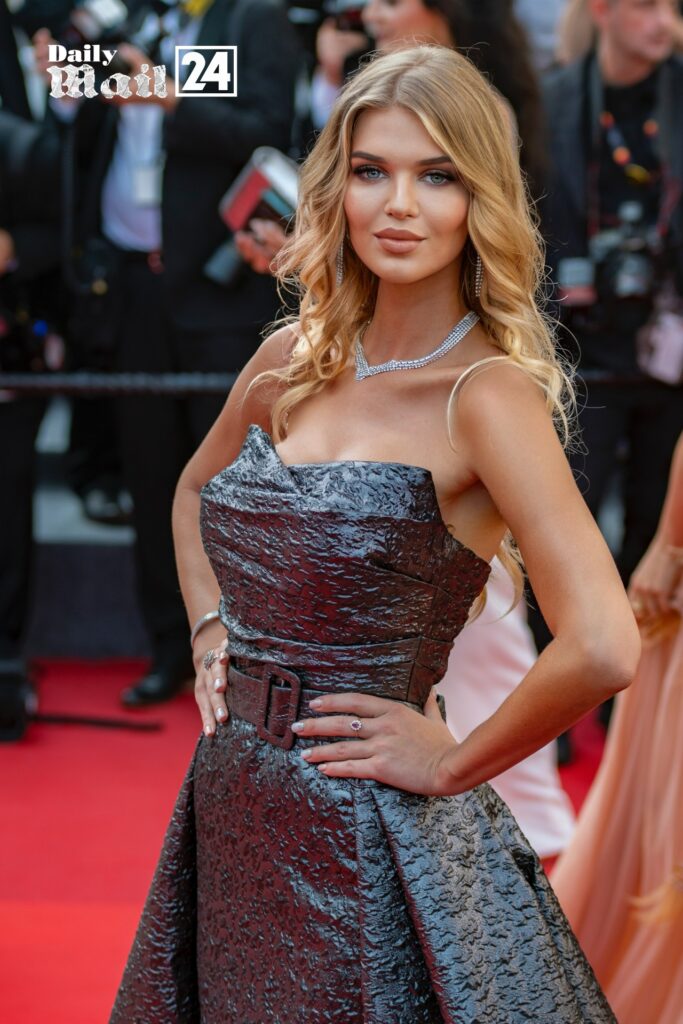 And in addition to being a guest at all the accompanying events, she also wore fashion shows for world designers such as Andres Aquin from New York, Belgian designer of the year Gina Frias whose dresses cost up to a staggering 30,000 euros and Spanish designer Caroline Gune.

“The fashion shows I wore during the Cannes Film Festival were accompanied by important guests and Hollywood actors.”

So there was also socializing with the biggest names in the world of fashion and former Victoria’s Secret angels such as Naomi Campbell, Adriana Lima and Alessandra Ambrosio.

“Apart from modeling, I also have my own brand of luxury underwear, NERA Lingerie, which I also presented at Milan Fashion Week. All these gatherings and invitations to such important events bring me new acquaintances, so there are no new business offers and contracted new fashion shows at Cannes for NERA Lingerie. ” 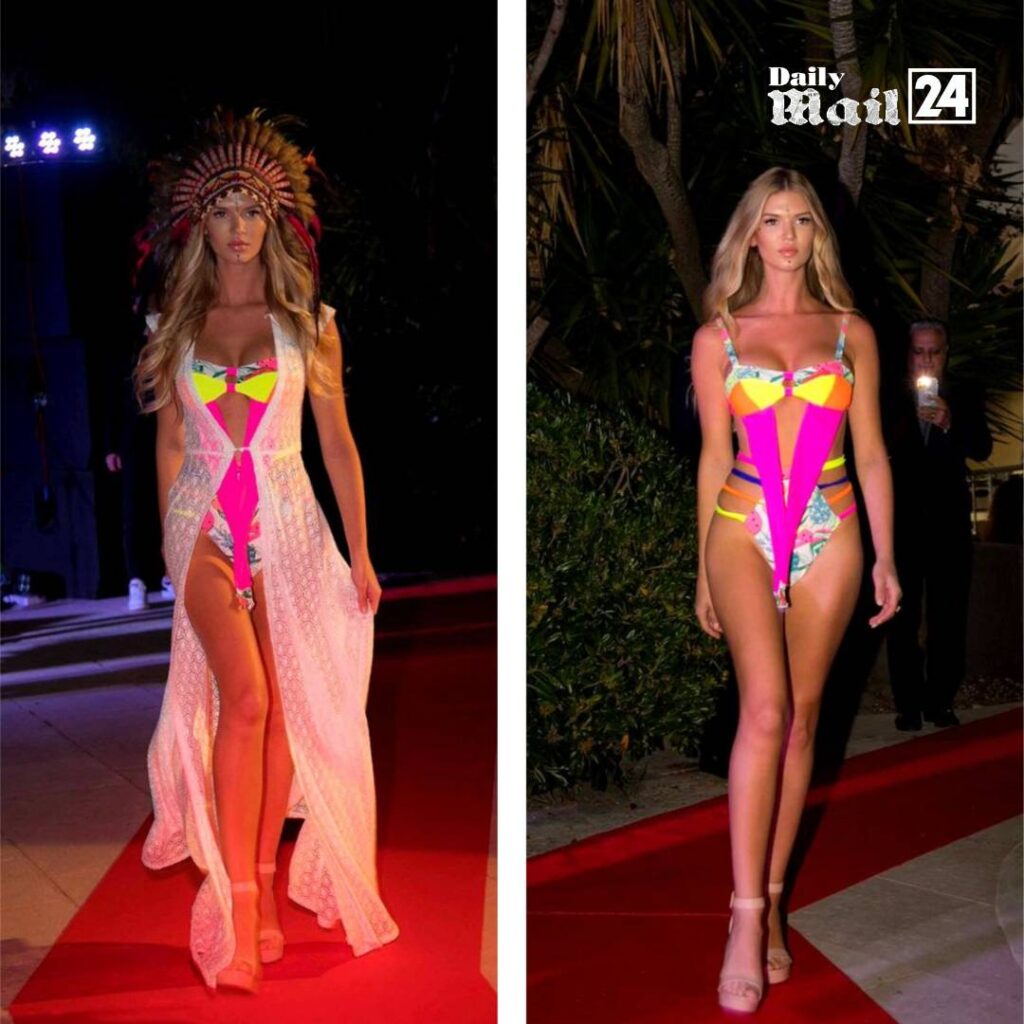 Find out more about the fashion brand of our world-famous model and young designer at https://neraluxurylingerie.com/. And you can follow Nera on her Instagram profile https://www.instagram.com/nera_lesic/?hl=hr