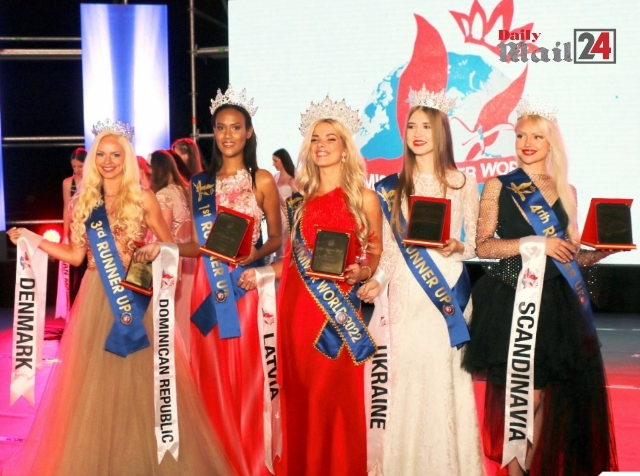 Miss Summer World 2022, the competition that unites the nations, Latvia is the Big Winner 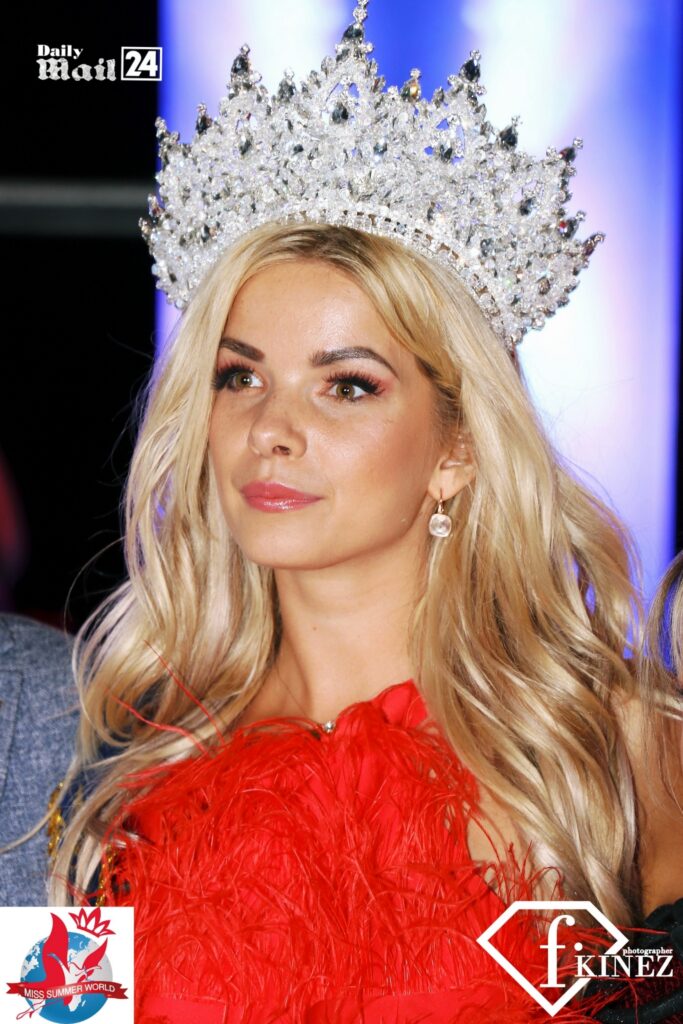 The global event joined together the beauty ambassadors from every continent, regardless the ethnicity, race, color, or nationality. With an aim of a world in unity and peace, this edition brought support to the Ukrainian people.

The global final was organized in Tirana’s amphitheater, under the care of the mayor Mr. Erion VELIAJ. The values, cultures and diversity of race between the people, were evidenced by the producer and founder of this competition Mrs. AlbanaCAKSHIRI. 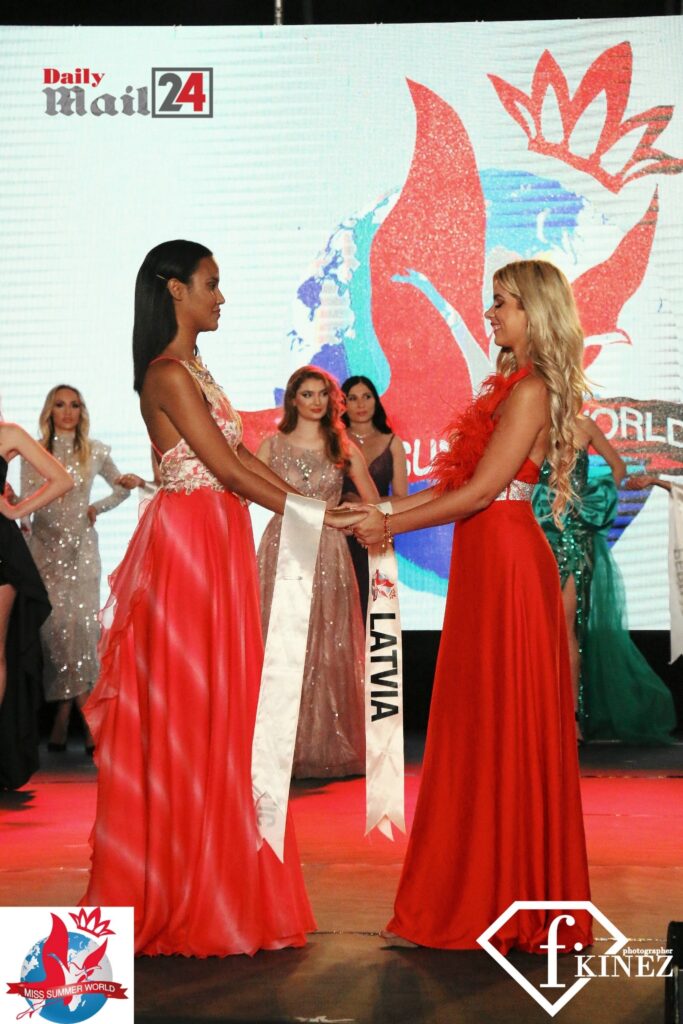 “Albania is transformed to the arena of values confrontation through cultures and heritage that bring to Miss Summer World the representatives of different nations in this competition”. Promoting of touristic and cultural Albania is our aim realized in Tirane, elected as European Youth Capital 2022”, declared the producer Mrs.Albana CAKSHIRI.

This is the sixth consecutive year of the success of this global event. The crown, which first went to Greece, continued with the Netherlands, the Philippines, Portugal and Hungary and this year remained again in Europe, to Latvia. 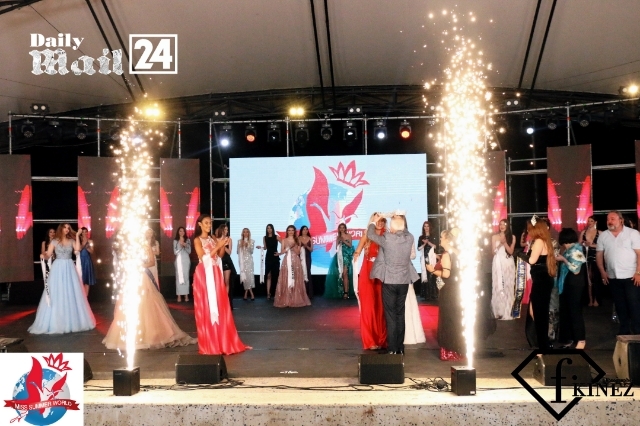 The 35 competitors participating in this competition have visited different cities in Albania, while the semi-final took place in Vlora, while the final in Tirana. The emotions of the final were great, while the crown of the winner of Latvia has been decided by the Ambassador of Ukraine in Albania, Mr. Volodymyr SHKUROV, who was invited by the producer to forward the great message of peace to the great people of Ukraine who are passing difficult days in their modern history. The 24-year-old Liene LEITANE is the winner, who holds the great title of Miss Summer World 2022.