Daily Mail 24
26 C
Dhaka
Sunday, December 4, 2022
Home Entertainment Does the new Miss Universe owner “have the balls” to be original? 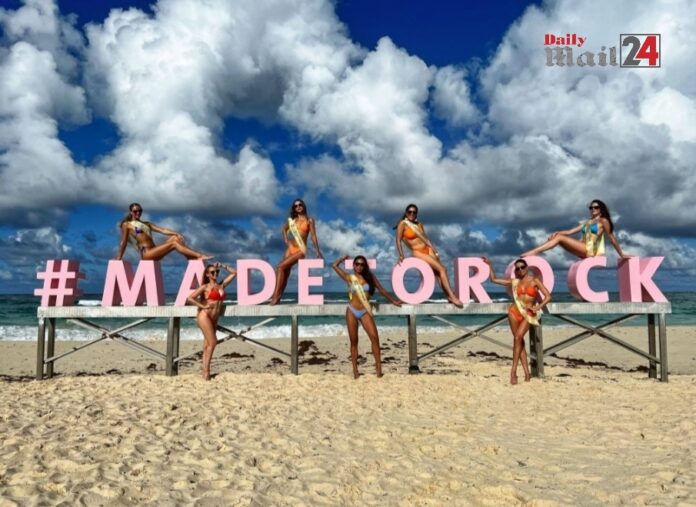 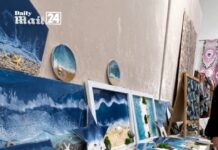 The trademark battle between Miss Multiverse and Miss Universe initiated June, 2015 when Donald Trump’s legal team claimed Miss Multiverse violates his Miss Universe trademark, citing use of the term “Miss.” But the truth is that the world Multiverse gracefully describes the Multifaceted woman of today’s society much more all-embracing than the word Universe.

During the 3 year-long judicial process it became clear that Miss Multiverse is in no way similar to Miss Universe. Both parties were ordered by the judge to disclose privileged event format and the Miss Multiverse Reality TV concept to establish the differences during the discovery process. All parties agreed not to embark on a phishing expedition or company espionage. This gave Miss Universe all they needed to become Miss Multiverse copycats. Can Miss Universe have a bit of originality and creativity, please?

Miss Universe clearly wants to go down the path of stealing the Multifaceted Woman concept. First noticeable signs with INGs attempt of a reality show, followed by rumors of Miss Universe seeking to organize the 2022 Pageant at the home base of Miss Multiverse, The hard Rock Hotel and Casino in Punta Cana. The Dominican Republic and its touristic landscapes have been the unique stage of Miss Multiverse for 10 consecutive years, crowning the winner at the stage of The Hard Rock Hotels theater with a massive after party at Cocobongo.

Miss Multiverse has been all inclusive since the very start, for born females ages 18-35, single, married or divorced, with or without children. Instead of using judges a transparent score-based system determines who is the winner. Contenders gain points based upon challenges including but not limited to transformational leadership, team captain, like a boss business skills challenge, iQ testing for various types of Intelligence, problem solving, strategic thinking, survival in the Jungle, sparring in extreme sports such as “The Last Women Standing” which is a unique and inimitable highlight of the Miss Multiverse brand – a test of strength, endurance and fortitude, makes this competition unique and iconic. To be Miss Multiverse is to be multifaceted. Not focusing on outer beauty but inner beauty, skills and merits.

Not only has the Miss Universe brand and IMG changed their entry limitation to now include single, married, divorced women with or without children. They want to create a similar reality show? They really know how to play ‘follow the leader’.

Is this new CEO looking for transformational leadership or copying what’s already been done? The Miss Multiverse message is clear. We aim to showcase achievement beyond beauty. Don’t copy our concept; Create your own.